It's in the dark and secreted places of our soul that the seeds of rebirth lie awaiting. 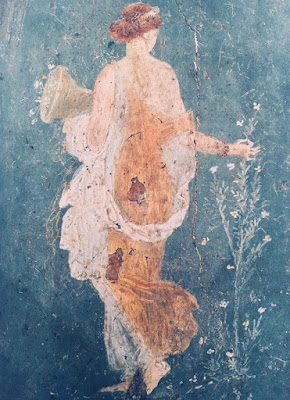 In the famous Greek myth, Persephone, a young and naïve maiden, is abducted by the lord of the underworld and taken there to be his queen. It is only after rivers of tears by her and her mother and loud and powerful protests that she is allowed to return to the world up above.

Now, however, she is not a naïve girl anymore, but a mature and determined woman.


Persephone's journey into the underworld represents the symbolic death of the naïve ego of youth and its rebirth into the mature feminine.


It is this Feminine that is waking up and speaking out these days all over the world. This mature feminine is now shedding the shackles of silence and blind obedience and is taking its rightful place in a world on the brink of collapse that desperately needs her. Be hopeful world and be grateful, the Great Mother has awaken.